BIG DISCLAIMER: This article contains -some- spoilers of different animes.

Have you ever watched a show and identified with one of its characters? Or read a book and felt hollowness after your favorite character dies? The world of entertainment has many ways to convey our feelings. From empowering our will to breaking our hearts, some cinematic and literary pieces impact us. Whether it’s sadness that lasts a couple hours or inspiration, this impact can be used constructively in our lives. Movies, novels, and in some cases, anime, can make an impact on our perspective of life. 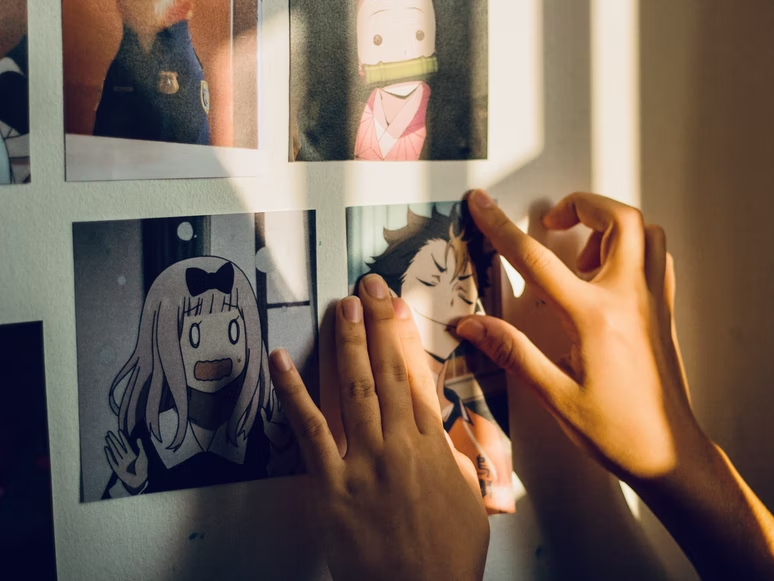 Anime has become a trending topic adored by people of all ages. Some of these anime resonate with our personal lives. It could be the protagonist’s characteristics, like Naruto’s kindness and determination, or Zero Two’s insecurities. Their situations are also relatable, such as the love uncertainty reflected in the anime Erased, or even experiencing illnesses like that one of Your Lie in April. Ultimately, they all represent human emotions and have the power to inflict on us. For me, it was Rudeus from the fantasy anime Mushoku Tensei.

Photo retrieved from The Cinemaholic

Mushoku Tensei is an isekai anime, meaning that “a character is suddenly transported from their world into a new or unfamiliar one”. Precisely, the protagonist of this anime is reincarnated into a magical world after dying in an accident. He’s born in the fantasy world and named Rudeus, but still has the consciousness of his past life. It made him realize that he has a second chance to live and decided to avoid committing the same mistakes of his past life: being lazy. Hence, Rudeus invests his time learning and improving his magical and fighting skills. Now, this character’s state in his past life may seem irritating; Jobless, lazy, no social life, insecure, and full of sorrow. The truth is that it reflects many of us physically or mentally. For me, it’s inspiring.

As a kid, I never had to study hard for an exam to have good grades. Not even my social life depended on my efforts. In any case of adversity, things always found their own way to flow properly without me having to work my butt off to fix it. Why would I put effort into something that was eventually going to find its way? Like they say, “Work smarter, not harder”, but I didn’t really work for anything and lacked the motivation to do so. As corny as it sounds, this anime made me reflect on myself. I saw myself as the lazy guy, but never really did anything consistent to take myself out of that mental state. Some people see me as Rudeus: smart and capable, so I decided to improve little by little because compared to anime, we don’t have a second chance to live.