World Wars, The Holocaust, massacres, and genocides, are all historical receipts of humanity’s brutal instincts. Even some religions have adopted violence, like the Persecution of Christians in the Roman Empire and vice versa, as a tool to punish those who had alternate religious beliefs. However, some believe that today, in the 21st century, human violent behavior relies on pixels or so-called video games. But, do video games really make us violent? 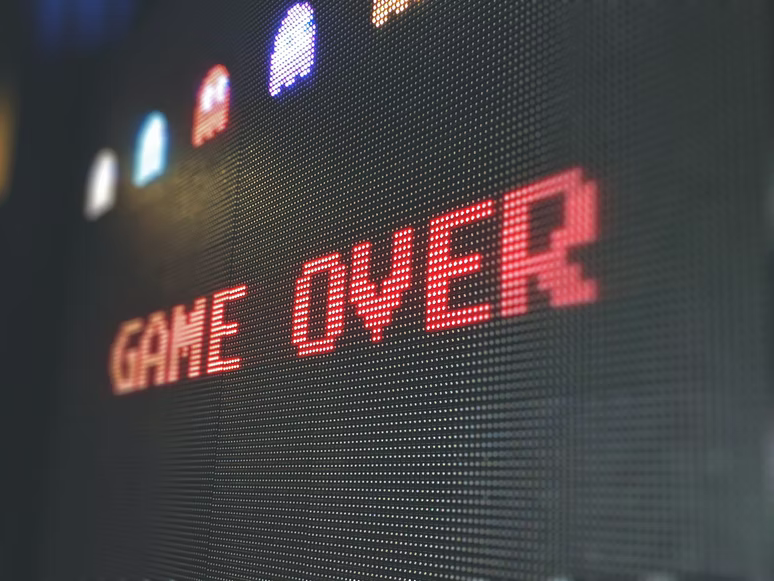 Violence is the enforcement of physical, sexual, or psychological brutality against someone or something. According to UNESCO, “…the most ancient traces of [human] violence that have been found are those resulting from the practice of cannibalism. Marks of disarticulation, emaciation (the stripping of flesh), fracturing and calcination have been observed on Paleolithic human bones”. Aggressiveness has infiltrated the entertainment world through sports allowing people to perform violent acts and televise them. Among the many examples, the predominant sports promoting physical violence are rugby, American football and boxing. Similarly, other activities such as hunting and folkloric traditions like Spain’s bullfights support animal cruelty. Numerous aspects signal humanity’s taste for conflict including movies. Recently, the world of entertainment has found new sadistic forms of diversion: video games.

The fun fact is that video games were born from violence. In the YouTube video titled A brief story on video games (Part I)- Safwat Salem explains that video games come from “A patent for a missile simulator game based on radar displays from World War II”. Hence, gaming is not the root of human savagery. Rather, human savagery gave birth to the video game universe. The gaming community had humble beginnings where the game Pong was the arcade’s main character during the early 1970s. Alongside Pong, other early video games include the Nimrod computer, Tennis for Two, Spacewar!, and Gun Fight, among others. The gaming system developed quickly along with the rise of capitalization, leading to better-pixelated games from the action-maze game Pac-Man to shooting games like Call of Duty.

Today we have high-definition games accessible on phones, consoles, PCs, and other devices that allow people to connect easily and comfortably. Some of the most recent gaming devices are virtual reality goggles, “Virtual reality is a technology that simulates vision to end up with a 3D environment in which a user appears to be immersed while browsing through it or experiencing it”. There is also a variety of game types: shooting, role-playing, action-adventure, puzzles, etc. What makes a game like Call of Duty violent? Dr. Kowert explains that  “Violent video games are any games that include elements of violent action that are either committed by the player themselves or witnessed by the player and are committed by a non-playable character”. Certainly, shooting games involve the player to unalive enemies using weapons ranging from revolvers to assault rifles, snipers, submachine guns, and sometimes even missiles. The tools and purpose of games like this raise the incognito golden question: Is it linked to real-life violence? 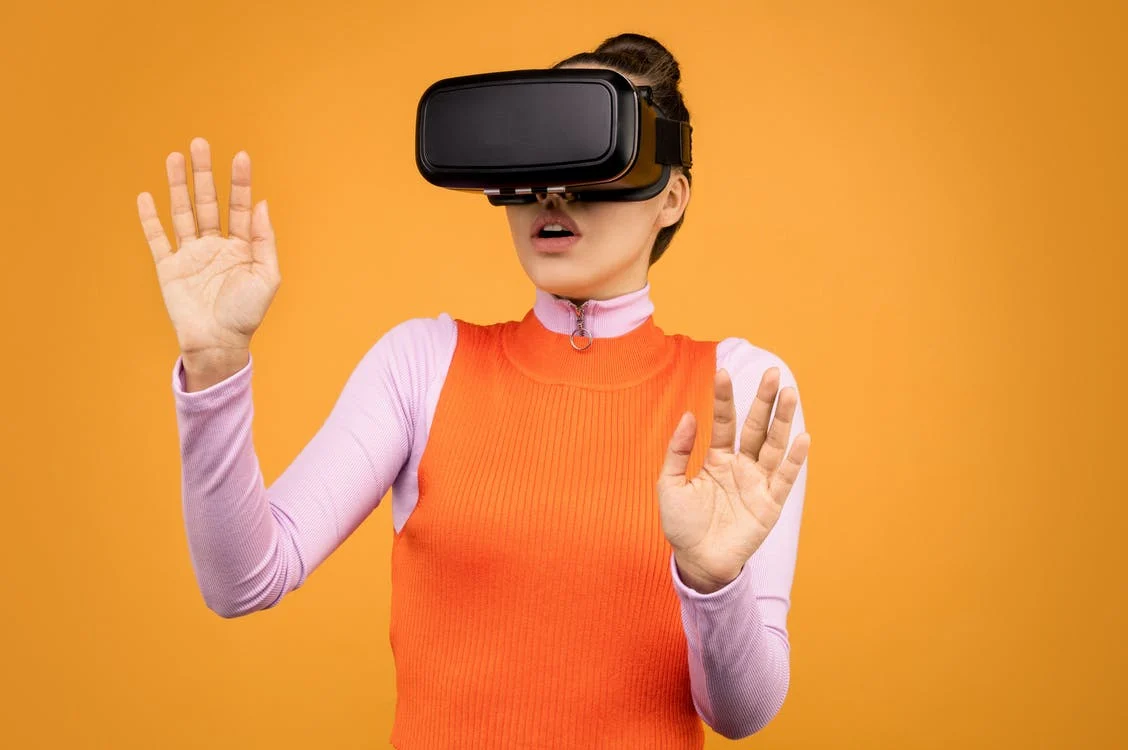 Nowadays violence appears in many aspects of human life, and some people address violent video games as the cause of real-life violence such as homicides.  It is widely known that politicians support this idea as ex-President Trump stated in 2019 that “We must stop the glorification of violence in our society. This includes the gruesome and grisly video games that are now commonplace. It is too easy today for troubled youth to surround themselves with a culture that celebrates violence. We must stop or substantially reduce this and it has to begin immediately…”. So, do video games make us violent? 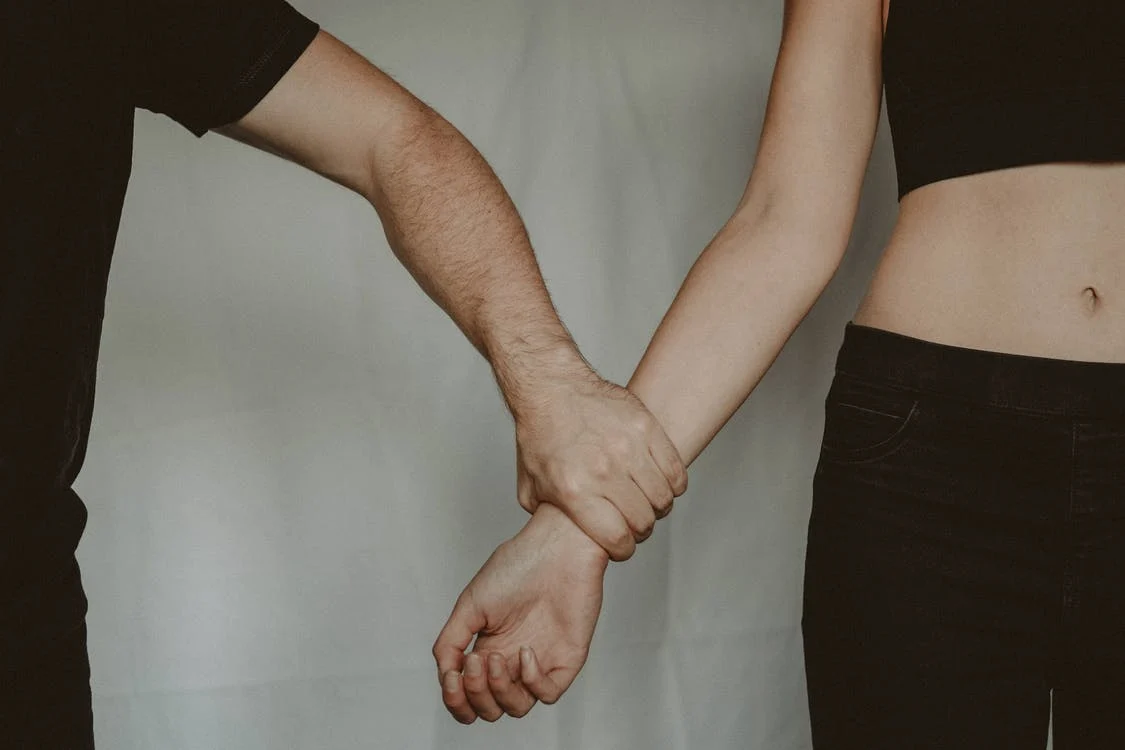 For many parents, the answer might be yes. Is it because your children overreacted when you unplugged their PS4? According to Dr. Michael Milham in the video This Is Your Child’s Brain on Videogames | WSJ, video gaming raises dopamine levels as it enhances motivation, concentration, and euphoria. When you unplug the game or interrupt the gamer, these dopamine levels suddenly drop causing the person to react unpleasantly or ‘explode’. On the other hand, the Ted-talker and brain expert Daphne Bavelier suggests that video games have many benefits for the brain, such as improving eyesight, and that its downside relies on excessive gaming. Statistics demonstrate a decrease in violent crime offenses by population in the U.S since 1990 until today as it downgraded from 750,000 to 400,000 offenses in 2020. These include homicides, arson, rape, among other crimes that might be manifested in e-games.

Crime offenses present a decrease while video games popularity has significantly risen since the last decade. “We’re already far past the point of gaming being the biggest earning media sector, with an estimated $165 billion revenue generated in 2020.” This means that an aproximated amount of 200 million Americans, or 65% of the U.S. population, formed part of the video game community in 2020. However, the popularity of e-games isn’t statistically linked with violent crime offenses as videogames have risen and crime has decreased. As suggested, “In 2019, juvenile arrests for violent crimes were at an all-time low, a decline of 50% since 2006”.

We currently lack scientific proof to completely support the idea that video games enhance aggression to the player in real life. There are scholarly reports on the role of video games on brain function, but not sufficient information to conclude it has negative effects on our behavior. After all, humanity has a long and ancient record of violence, and blaming video games for it is quite ironic. There should be considered multiple factors that trigger individuals to commit violent acts. Influences could be economic difficulties, easy access to weapons, or the deterioration of mental health rather than inculpating electronic games for human’s current brutal behavior.