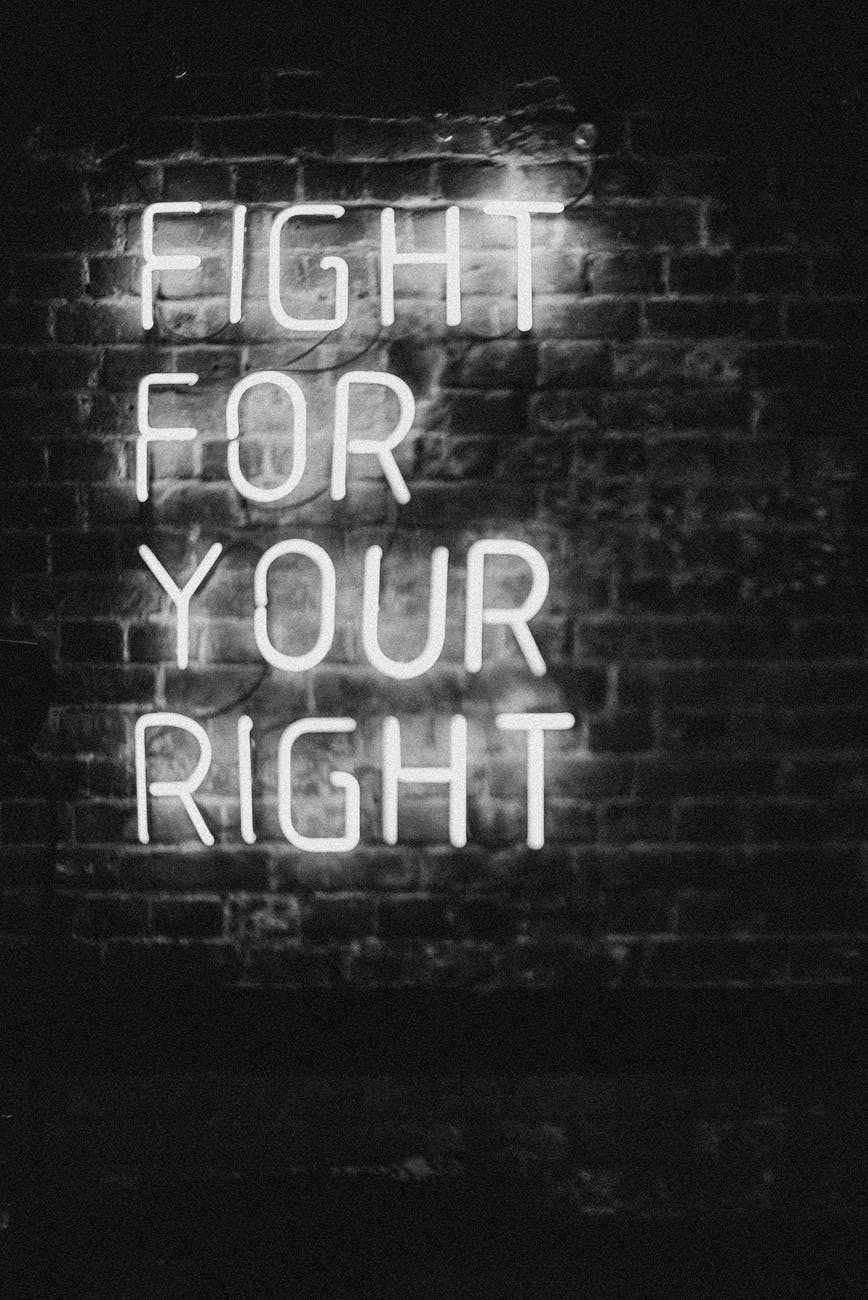 Sex was never taught to me. I never had the said, “sex talk” with my parents, and the Sex ED course in high school wasn’t really an option. Yes, the topic was brought up in science class but always cut short because of said class clowns. I may have been shown PowerPoint presentations and very superficial information on the topic but it always felt as the topic was being avoided because it felt awkward or inappropriate to talk about. I have always felt that here, in America there is a stigma against sex. A stigma that braids into beliefs, religions, and politics that literally shatters a community apart. Respect and love are needed to combat such deterioration. Respect for one’s and other’s decisions and love for oneself before anyone else.

I grew up in Spain, very religious, mainly catholic practiced. I grew up going to church on Sundays and taking communion classes on Wednesdays after school. I grew up taking religion classes in school as part of my curricular education and learning verses from the Bible. But I also grew up acquiring the knowledge of my options and freedom. Understanding that my religion did not stop me from being a woman and having a say on what comes in and out of my body and that if the case came to be, hell wouldn’t be my only option. Knowing with certainty that no man could ever have a say on me and my actions because the reality is that it’s MY body and therefore MY choice.

This past Monday, October 5th an all-male preparatory school in Miami, Florida decided to have their ALL MALE students go out onto the streets of South Florida doing what they say is a “ Life Chain Support”. Boys, children who have yet to reach their teen years, standing on the streets guilting women against a legal right. I understand that it is part of the Christian religion to be against such acts, but living in the 21st century, with a global pandemic taking the lives of many away do you really think this is the way to teach religious beliefs to our children? As a former student in a preparatory school outside the US, I can testify that this type of sexist, misogynistic acts would not be tolerated. It is absolutely mind-blowing for me to see that this preparatory school has deliberately chosen to teach these young men only one possible solution to a very common circumstance. 45% of the 6 million pregnancies that happen in the United States are accidental according to The Washington Post. If you grasp those numbers a bit, you will realize that it is very likely many of these young boys will have to encounter such surprise not too long from now. It is when that time comes that a better-rounded lesson should’ve been taught in school. Schools now more than ever have to educate their children the right way. And that is by teaching them the knowledge of their freedom and their rights, how nothing is prohibiting them from having anything but success their way no matter the circumstances. Not hiding options and solutions. Because if life is created equal then there should’ve also been a march supporting the Black Lives Matter Movement with signs advocating for the lives of those who passed due to police brutality and racism. That, the Archdiocese, is a good education.

After the release of these images by the preparatory school, young adults all over South Florida raged against it. Meme pages and edits to the images were made ridiculing the actions taken by this school. Students, from the same preparatory school, have spoken up against such beliefs planted on them through their education. I stand next to each and every person that felt angered by the actions shown in the images. The one thing we can continue doing and remembering is that continuing to voice ourselves is the only way we’ll abolish first-century beliefs that are no longer applicable to current society.