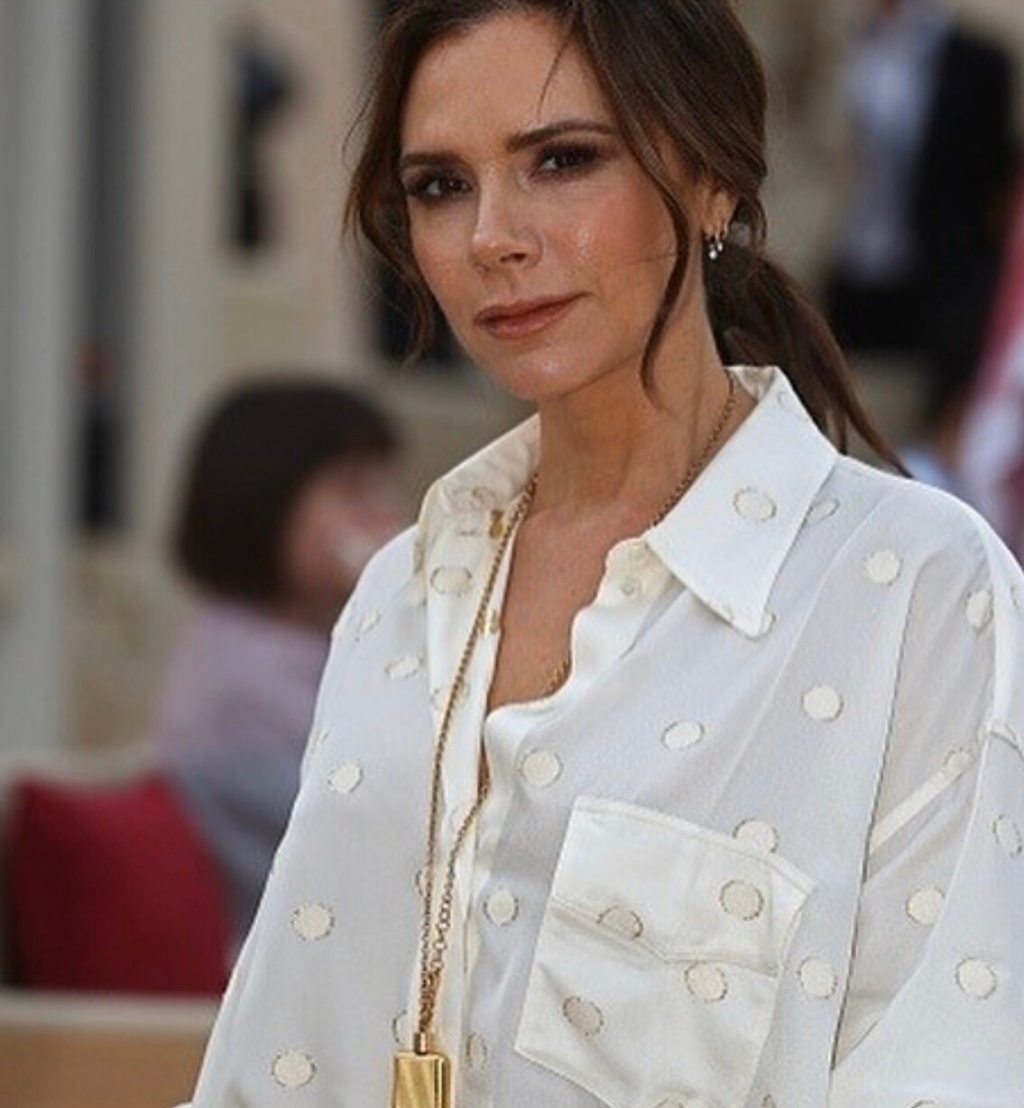 Victoria Beckham has captivated the fashion world for longer than two decades with her unforgettable styling moments. Formerly known as Posh Spice, Victoria is a staple of females who can do it all! From being a successful singer to her career as a fashion designer, a dedicated mother to her 4 beautiful children and, loving wife to her longtime sweetheart, David Beckham. We are going to celebrates Victoria Beckham’s best styling moments!

Victoria Beckham OBE (46) founded her fashion label in 2008, the label has a strong predominance in minimalism yet, a sophisticated feeling for the strong, modern, effortless and versatile women. VB covers all lifestyles from ready-to-wear lines, footwear, accessories and, partnerships with brands like Rebook. Her design aesthetic is distinctive by its luxurious garments, craftsmanship and, of course, her own style. Not only that, but she also launched her clean beauty line in 2019 including eye shadows, eyeliners, lip tints, lip definers, moisturizer and, her ultra-famous serum. Beckham has appeared in countless fashion magazines such as I-D, W, Harper’s Bazaar, Vogue, British Vogue, Vogue India, Vogue Paris, as well as the German, Russian, Australian, Turkish, Taiwanese, Chinese and Spanish edition.